Get A Quote
CLOSE 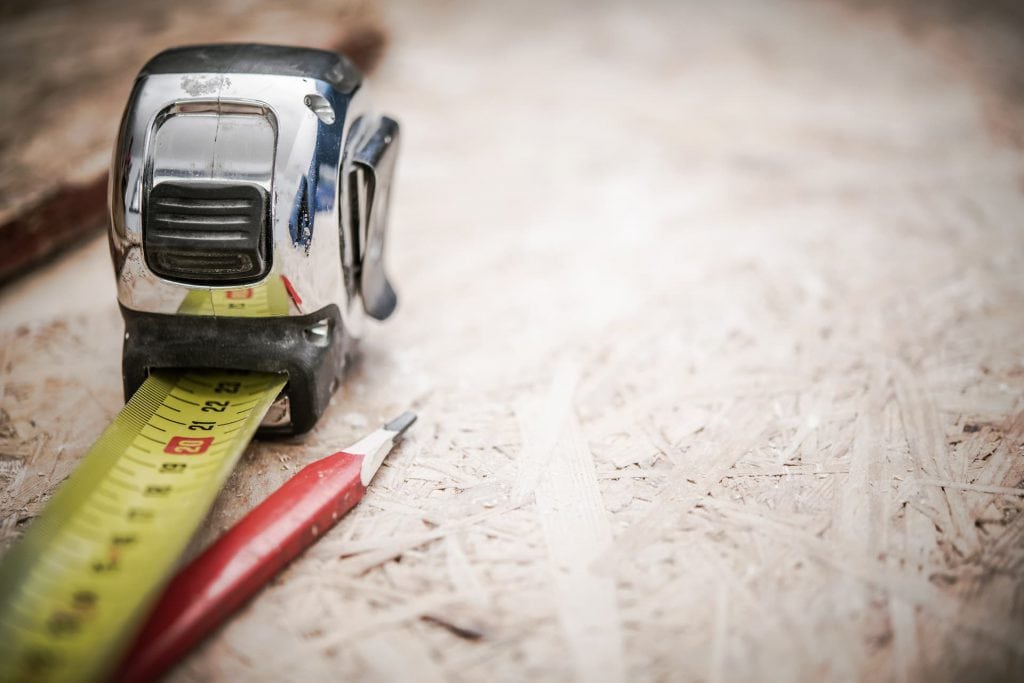 Denham Construction was founded in 2013 by owner Corey Denham. Corey started out on his own but now the business has grown to have a great team of experienced labourers and carpenters.

The Beginning of Denham Construction

Corey was born and raised in Stratford, Ontario. His interest in construction began when he began helping out in his dad’s carpentry workshop. Since then he has accrued over 15 years experience in the trade. Corey’s father is the owner of Denham Refinishing where he maintains the integrity and value of antiques through refinishing work. It was through these types of projects that Corey fell in love with the idea of someday starting his own business with the ability to control the quality of each project from start to finish.

Corey obtained his nationally-recognized Red Seal license in carpentry through Conestoga College in Waterloo. Following his work as an apprentice, he started his own general contracting business, Denham Construction, which has been successfully operating since its establishment in 2013. 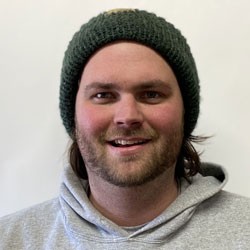 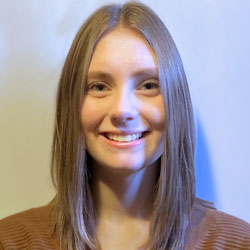 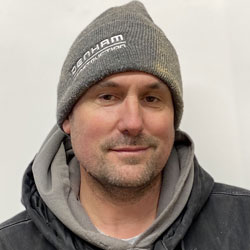 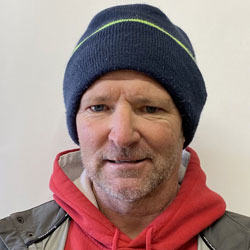 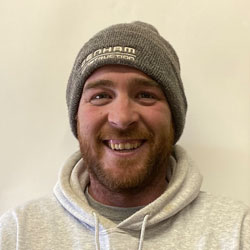 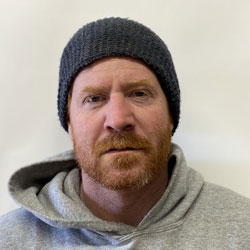 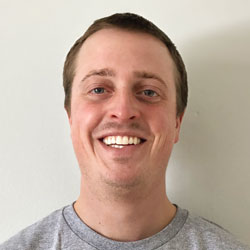 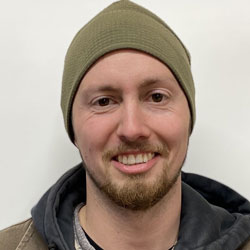 No Stranger to Construction

Denham Construction welcomes commercial projects in addition to its residential services. Our Project Gallery is a perfect place to find ideas.
Visit Gallery

Want to get started with your home renovation?

Get A Quote
Copyright © 2022 Denham Construction